These two construction terms are often used interchangeably, but there is a big difference between home renovation and home remodeling.  Simply put, renovation is done to freshen up something old and make it new again. The word renovation comes from Latin renovatio which means renewal.  Remodeling is more elaborate.  The act of remodeling by definition requires a design change. The dictionary defines remodeling as, 1. to model again, and 2. to reconstruct; make over.  So at first glance it seems apparent that re-modeling is the more complicated task, as it requires new schematics be created, which implies the participation of architects and engineers, or at the very least skilled design-build contractors.  Renovation by contrast, is less complicated and oftentimes can be done by the property owners themselves without building permits or even schematics. 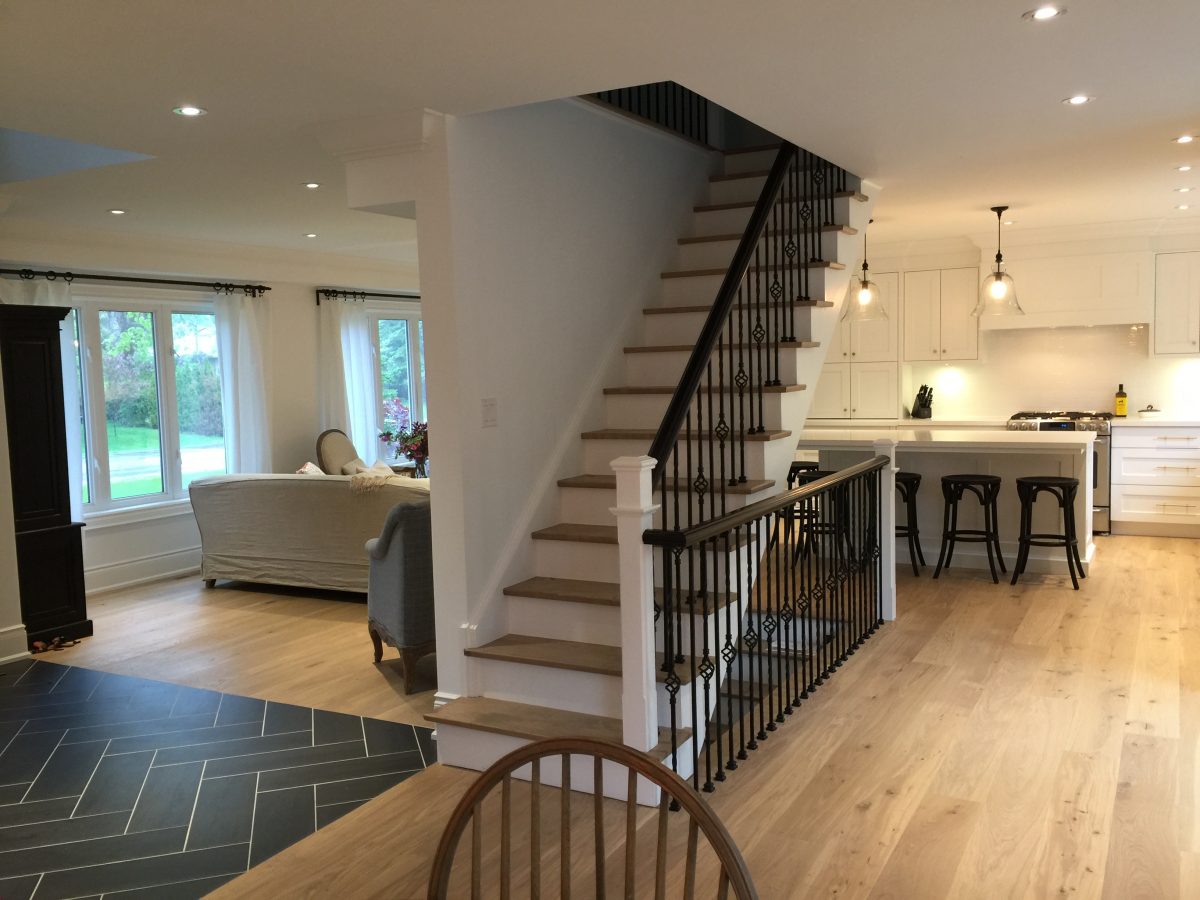 However, the idea that remodeling is more intense than renovating is a bone of contention with the builders at Eastview Homes and even the building manager here at Eastview Homes disagrees with that dictionary definition.  They have stated, to a man (you can read about all the experience present in the Core Four Building Contractors at Eastview Homes) that they believe remodeling is a subsection of renovating as a whole.  And so in their minds,  a homeowner might correctly say that he was remodeling his kitchen as part of his planned home renovations.
The notion that remodeling is a part of renovating is a commonly held position by most professionals in the Canadian building industry. The architects we consulted also believe that remodeling is a part of renovating, just as re-insulating or rewiring walls would also be considered distinctly separate tasks that are themselves part of an overall renovation of a house or office building.
So to be clear, while renovating is the act of making an old, worn-out, or unfashionable space into something new and fresh again, and by and large this doesn’t require an architect or an engineer (no paper blueprints are found on site in a typical bathroom renovation), the word can also be applied to the entirety of a project which may or may not include more complicated tasks. 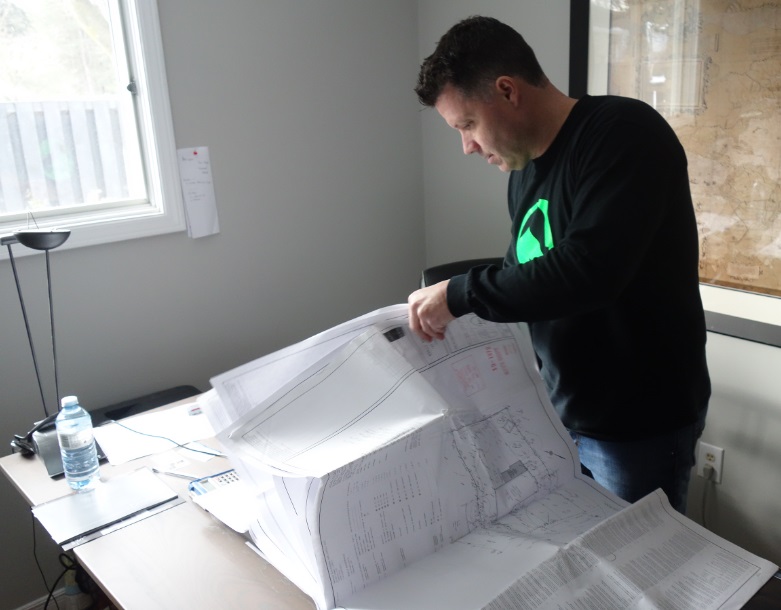 Remodeling is more involved than renovating by itself, and is generally more challenging. The activity often begins with an architect, engineer or experienced home builder re-conceiving a space. Their detailed plans may call for shifting the position of the staircase, moving walls and putting sinks in kitchen islands, etc. But these space-changing choices are all ‘upgrades’ from a basic renovation, which is simply a refurbishing of an existing space with new supplies.

Construction done without blueprints in a basic renovation would be done to restore or repair an existing structure, and replace the old stuff with the new things bought special to fit the existing space. 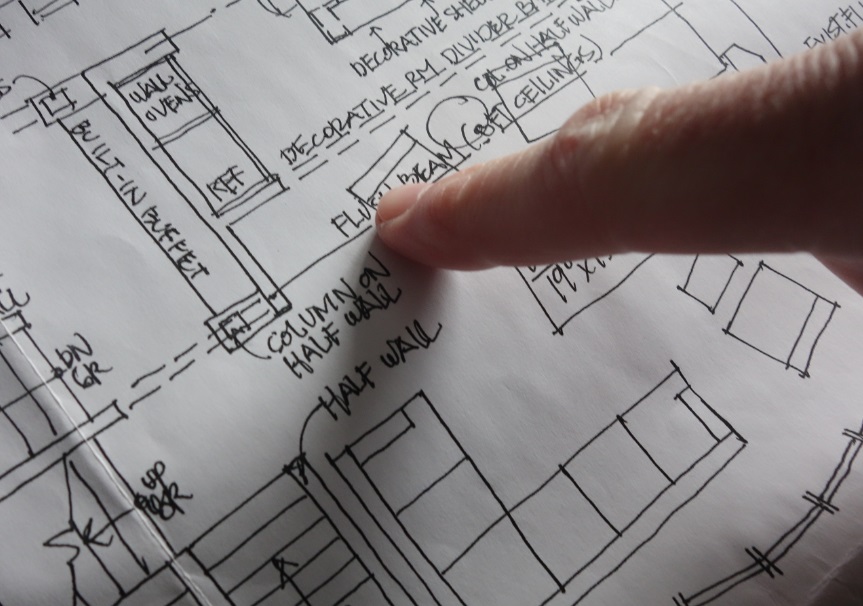 Remodeling would be ‘to change the structure or form of something” and so it is the surrounding space that is malleable and made to fit the appliances and furniture or somehow improve the function of the room.
In summary, it is Eastview Homes’ position that while remodeling structures is inherently more involved than simply renovating a space, remodeling can be considered a smaller and separate discipline inside the more encompassing subject of home renovation.